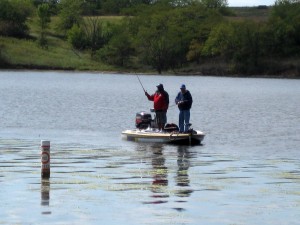 Who is Travis Ferguson?

Dr Tom Osborne, former Nebraska head football coach joined the fight for the cure by being the honorary chairperson. Dr Osborne’s personal commitment with Travis and his family began in September 1998, while Travis was awaiting a double lung transplant. They talked about a fishing trip after Travis regained his strength from the transplant. Unfortunately, Travis passed away in April 1999 from complications. He had just turned 17.

CF causes the body to produce an abnormally thick, sticky mucus, which clogs the airways and can lead to fatal lung infections 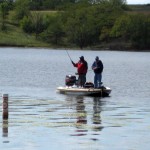 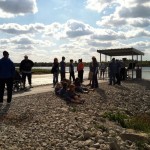 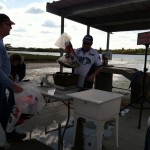 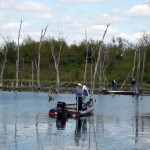