In total we had 33 boats compete between our two events between Lake of the Ozarks, and Truman Lake!

Jordan Hirt unlocked Lake of the Ozarks bringing in 19.94lbs to the scales.  President Pat Klausen came in 2nd with 13.14, with a log jam of anglers bringing between 12-10lbs to the scale.  Rich West brought in the big fish of the tournament weighing in 5.83lbs.  Draven Ray took home the non-boater honors weighing in 1 fish for 4.85lbs. 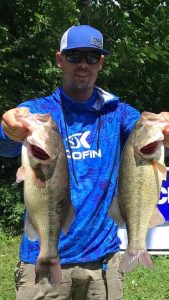 Speaking of Rich West, he brought 18.15lbs to the scales at Truman lake, also weighing in a 6.35lbs behemoth taking big bass of the tournament.  Dave Thomsen came in 2nd with 13.66lbs and Jerry Pape came in 3rd weighing in 12.18lbs.  The weights dropped off fast with multiple anglers brining in 4-2lbs.  Scott Blaesi brought 8.44lbs to the scale to lead the non-boaters side!

Congrats to all of our anglers and we will see you in September in Okoboj for the National Semifinals! 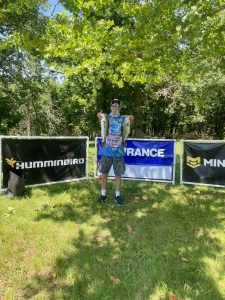 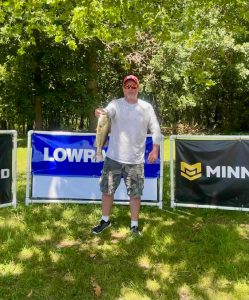 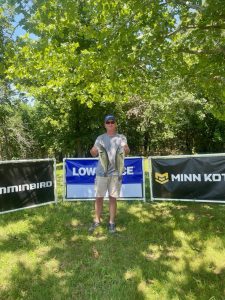 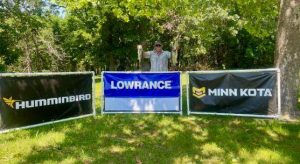